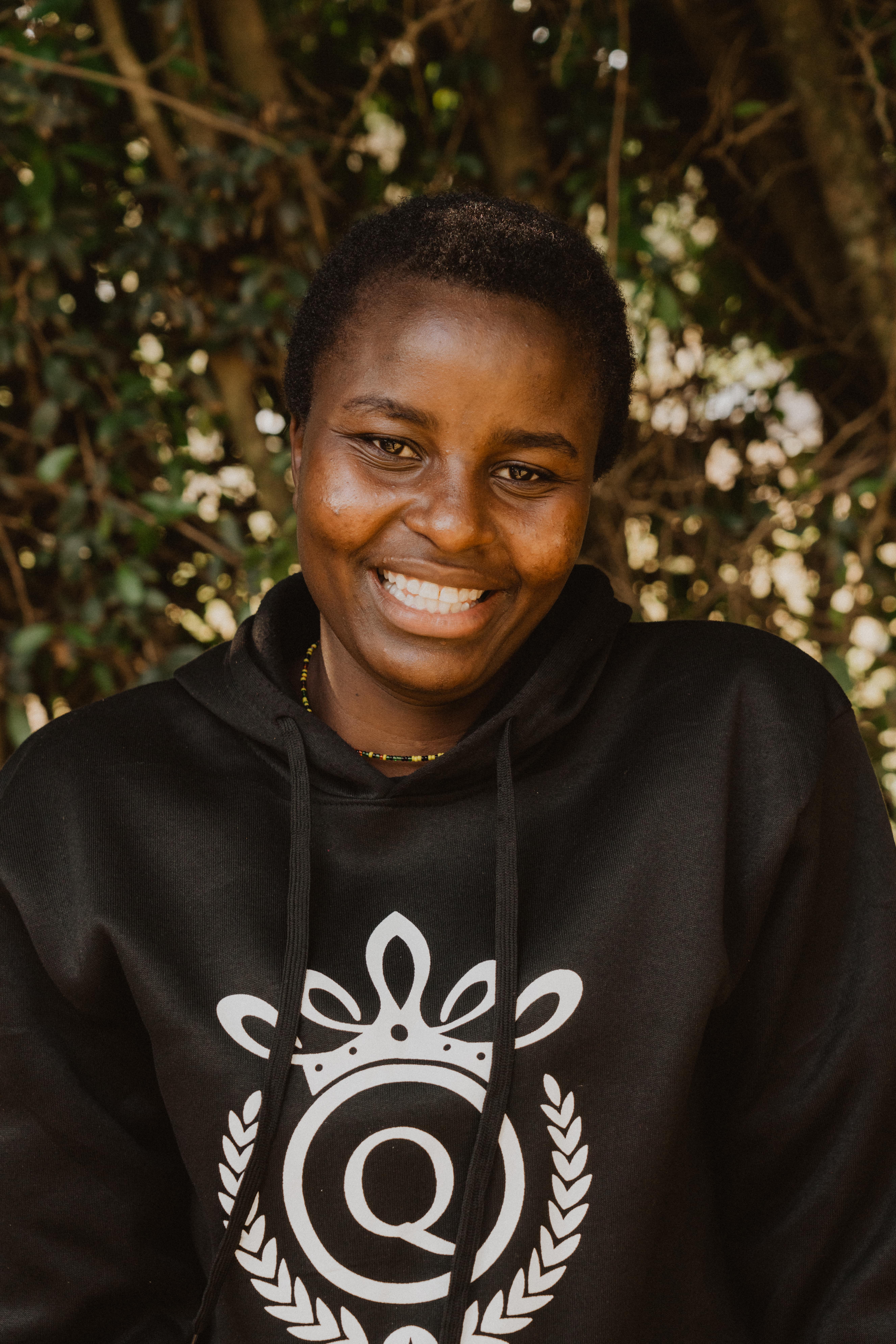 More than just a job.

Just when I get used to the work we do at The Hope Venture and think of it as a regular job, I get hit with the story of someone overseas whose life has been changed because of our work. And it becomes real again.

It becomes not just going to a job and scheduling social media posts. Not just attending meetings and answering Slack messages. It becomes an urgent, life saving, life giving mission to be part of something greater than myself. A mission to help my neighbor overseas, because there’s a person out there, and she needs my help, and my efforts matter. They really do count. They really do change things.

I came across Ivy Shilalo’s story, and it made me have this moment of realization. It boiled my world down from being overwhelmed by the masses to focusing on the one. Here’s the story of Ivy:

She’s 18-years-old, from Narok, Kenya, and is in Form 3, which translates to being a junior in high school.

She’s the third of six kids.

Her dad left when she was young, and her mom owned a school, but sold it to pay school fees to another institution.

Before she was sponsored, Ivy was in and out of school. To try and help with that, she worked at a hotel, but it closed at 10pm and it was too dangerous for her to be out that late.

Then she found Nasha Ministries, the organization in Kenya that The Hope Venture partners with to sponsor high school students. When she found out she was getting sponsored, she said that she knew her dreams were going to be accomplished. Now she’s studying business and English, her two favorite subjects in school. 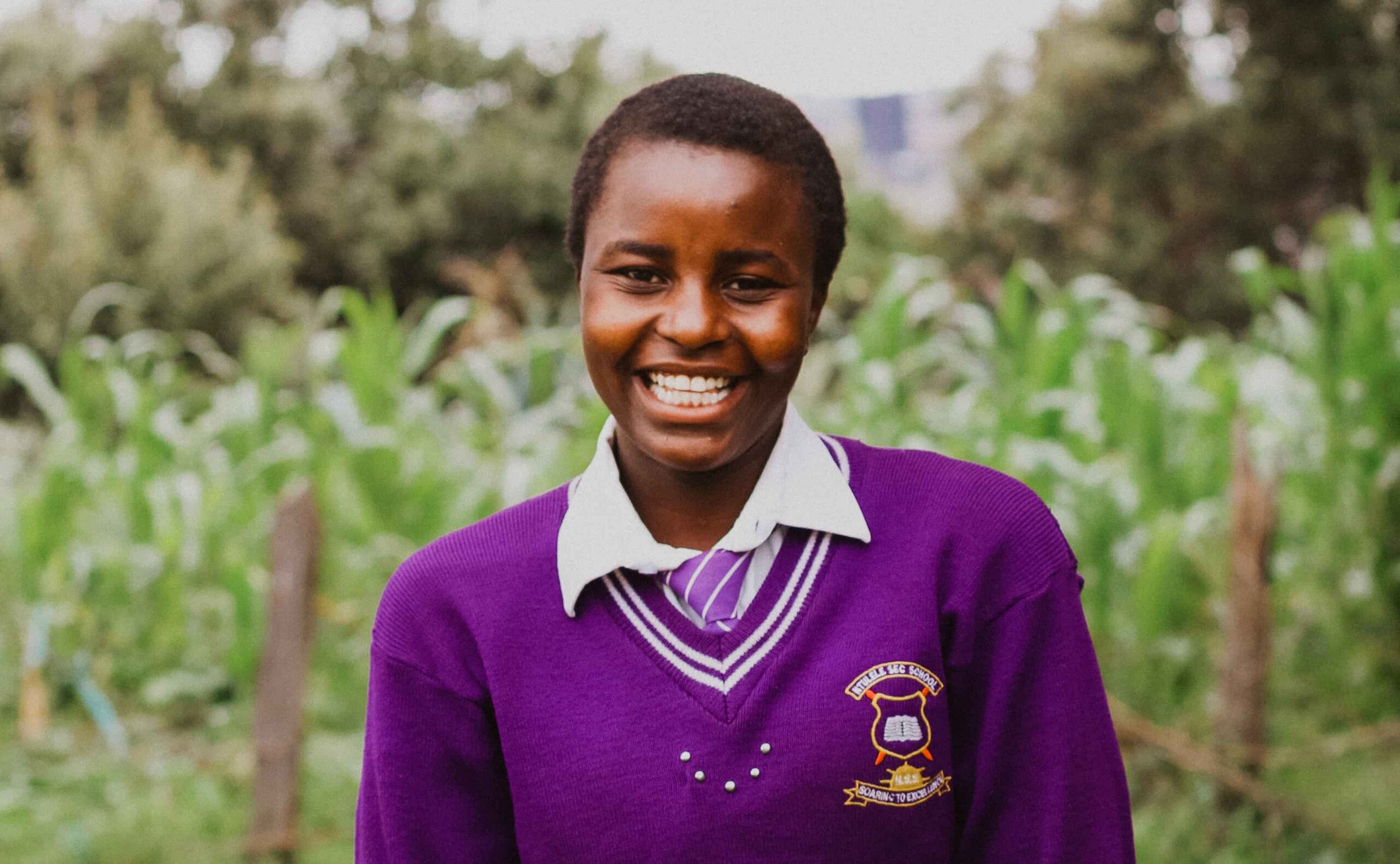 She knows Jesus, and she praises Him. She says, “He has made the impossible, possible. He has always been there. When we were hungry, He provided.” She says that Jesus and Nasha changed her life, and it feels like they have given her hope.

She found encouragement and refreshment at The Hope Venture summer camp this year. She found hope in places where she thought, “this thing can’t happen.” She says she feels the dignity that we as an organization talk about.

Let me say that again. I want this to be made real for you, like it was made real for me. She says she feels the dignity that we talk about. Our mission statement is, “We’re on an adventure to bring hope and dignity to the most disadvantaged people in the world.” As a staff member on the marketing team, that saying is etched into my mind. I can spit it out on command and say it in my sleep. But man, it’s not just a well-crafted line of marketing copy. It’s what we do. It’s who we are. And the mission statement comes out of that, not just something that feels and sounds good. And for a real human to say that she feels that, wow. That’s what we do. It’s not “normal” work. It’s not just clocking in and out of a job. We get to reach across the world and link arms with someone like Ivy, and walk with her along her journey. Side by side, human to human, together. And you can do that too when you partner with The Hope Venture and donate to a project. It supports real lives and creates real change. We get to do that, and I just think it’s the coolest thing.

To impact more students like Ivy, donate to our Student Sponsorship Project today!