The gift of and education and the desire to give back

Kokal, with her beautiful smile and soft-spoken demeanor, is second to last in a family of seven children living in Rangpuri. Her parents were virtually forced to move their family into the city of Delhi, like so many others, in search of work. Her father had incurred much debt trying to survive with his family in the village, so leaving was the only option. Kokal said that once they arrived in Rangpuri that she and her family experienced many days and nights without food and so her parents began to pick through the garbage to find what they could to sustain her and her siblings. When she was five years old her parents were approached by Anuja, a partner of the Hope Venture who was starting a school just around the corner from their little shack. She offered to not only educate Kokal, but to also provide all of the supplies she would need for the entire year. Education is not a priority when survival itself is your greatest stress, so the idea of pursuing an education for any of their children had not been a possibility before. But now, this gift of an education has given Kokal hope… the hope of a different life and the drive to make a difference. 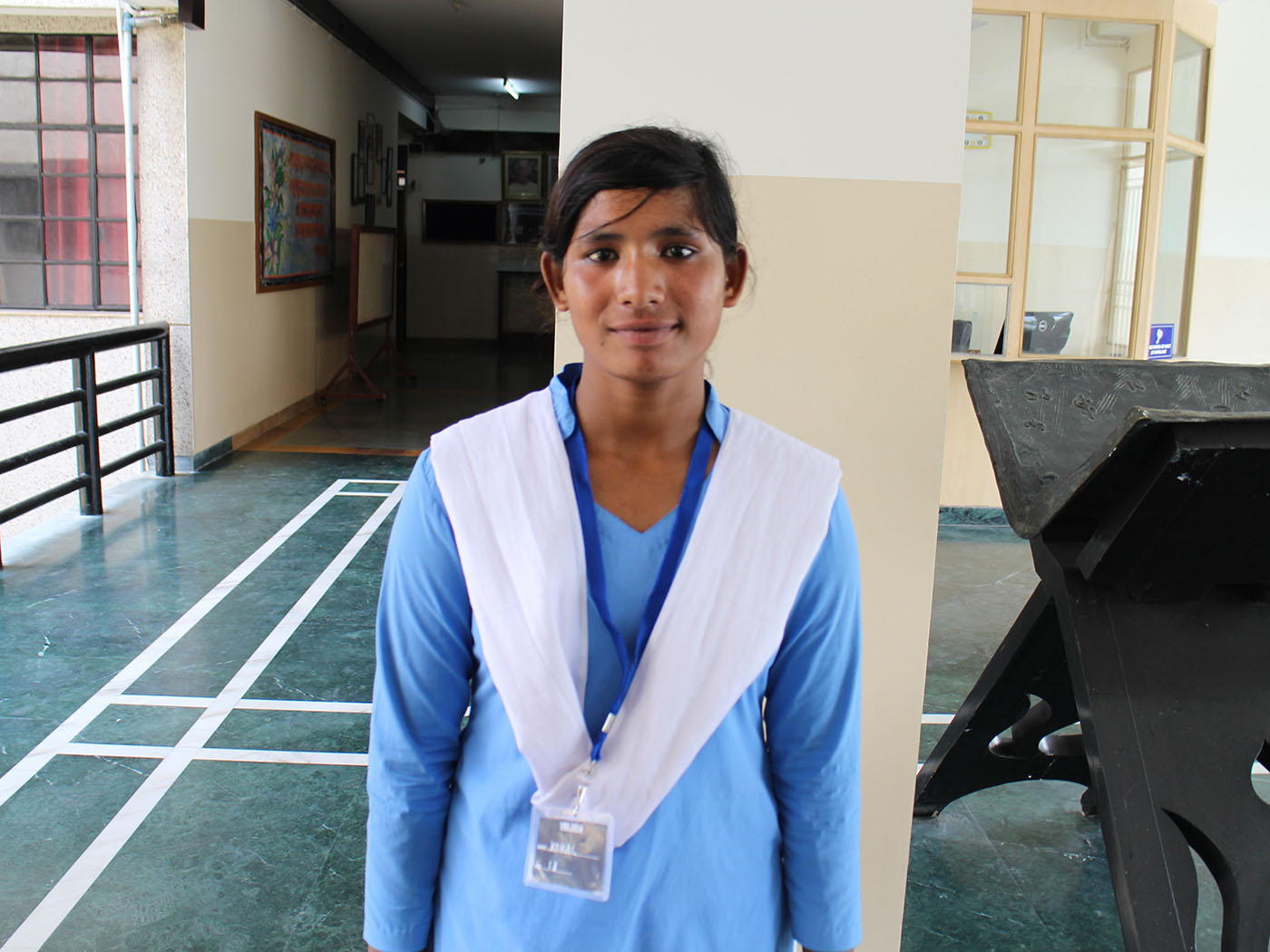 Kokal is now 13 years old and has received more education than any one else in her family. She remembers how excited she was to start to learn the ABC’s in both Hindi and English. Her test scores are very high and she has grown into a quiet and well-spoken leader amongst her peers. As a child she witnessed those who were supposed to protect her community either just not care, or use their authority in destructive ways. She now aspires to become a police officer so that she can go back into the slum and “Stop the wrong doings in society and change it for good.”

To impact more students like Kokal, donate to our Delhi Schools today!