A beautiful picture of love multiplying out from Kenya’s largest slum.

Outside the sky is flooded with rosy hues of orange and red as the sun makes its nightly retreat below the horizon. Dust floats lazily through the warm dry air as the evening hubbub that stirred it up slowly dies down. You however aren’t full of warmth and you don’t feel particularly rosy. Your life here in Kibera, the largest slum in East Africa, would more accurately be described as difficult, dangerous, and hopeless, and the setting of the sun means it’s time to get inside quick or risk a run in with one of the gangs in the area. This harrowing place is made all the more difficult by the reality that many of the children who are raised here don’t have the opportunity to continue their schooling past eighth grade, making the barriers keeping them from a better life almost insurmountable.

This is home for Abraham Ndung’u, a high school student now just a few months from graduating thanks to the student sponsorship program from The Hope Venture. 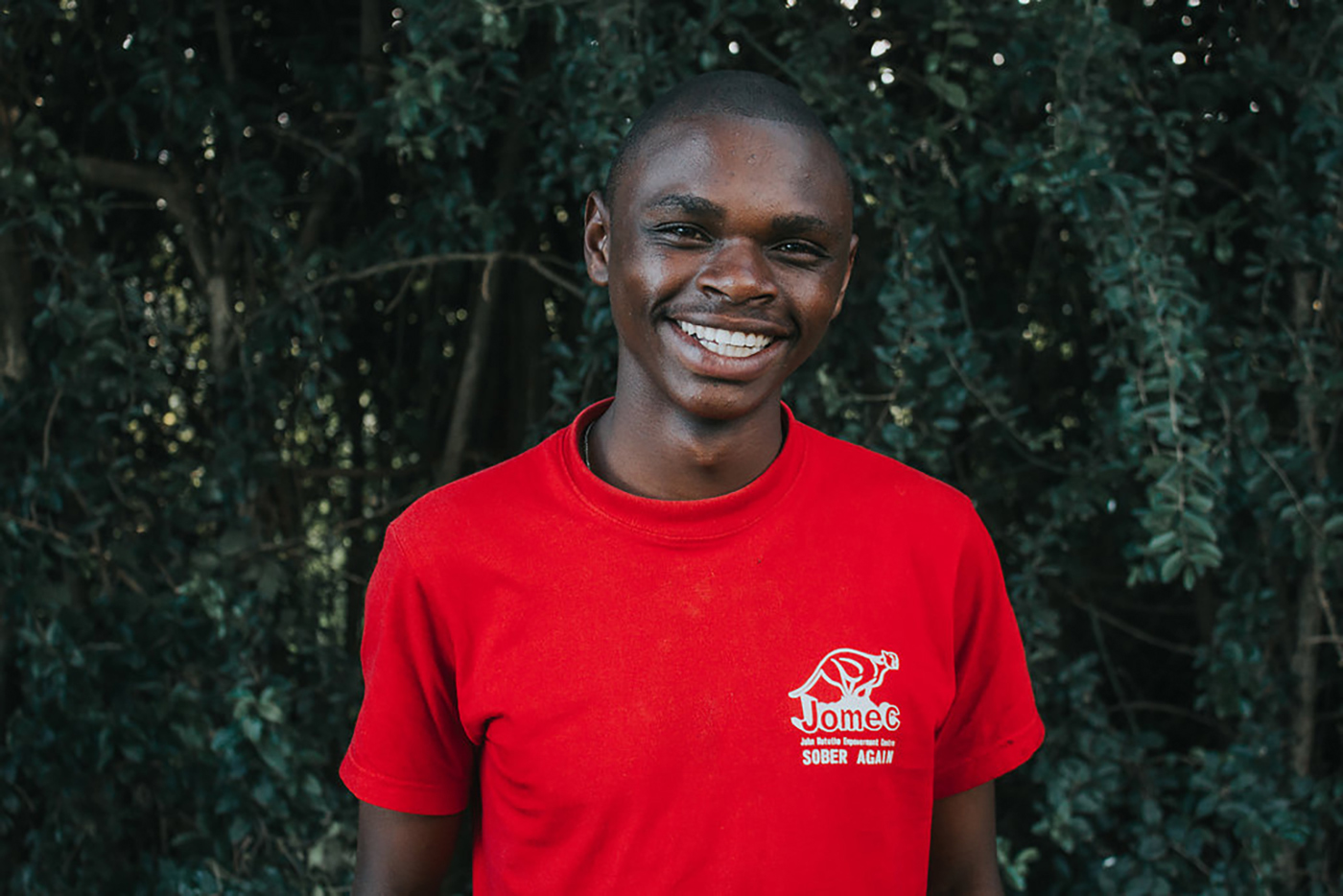 Growing up his friends were much like him, without realistic hopes of going to high school, on a trajectory towards a future of drugs and alcohol as they tried to cope with the stress of living in this place. But then Abraham met Cynci and Elijah, and he got sponsored. 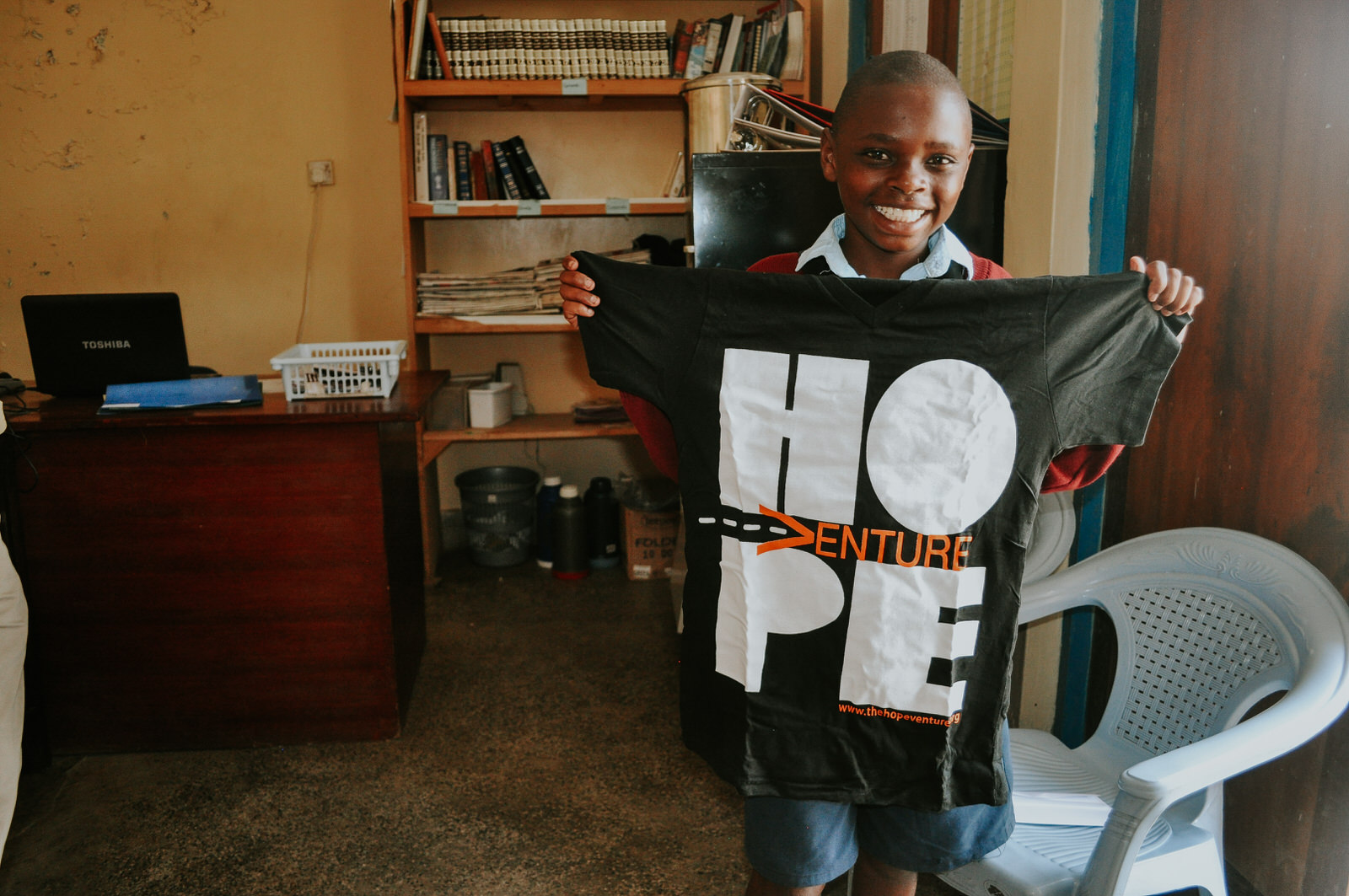 He was going to be able to go to high school and the pressure that school fees were putting on his aunt, with whom he lives, was gone. Abraham met some new friends, worked hard in school, and started making decisions outside of it to put his future on a different trajectory. Some of his old friends tried to follow him down this new path while others stuck to their ways. Some of those that didn’t follow have passed away after being sucked into the mire of drug addiction, a tragic path Abraham believes he would have continued down if not for The Hope Venture. If not for his sponsorship Abraham believes he would be six feet under, but instead he’s on the verge of graduating high school and giving back to local children through a weekend program called Edmond Rice Camp. He gathers street kids to play games, learn, and explore and develop their talents, helping them to better themselves and stay out of the trouble that swallows up so many unsuspecting youths in the area. 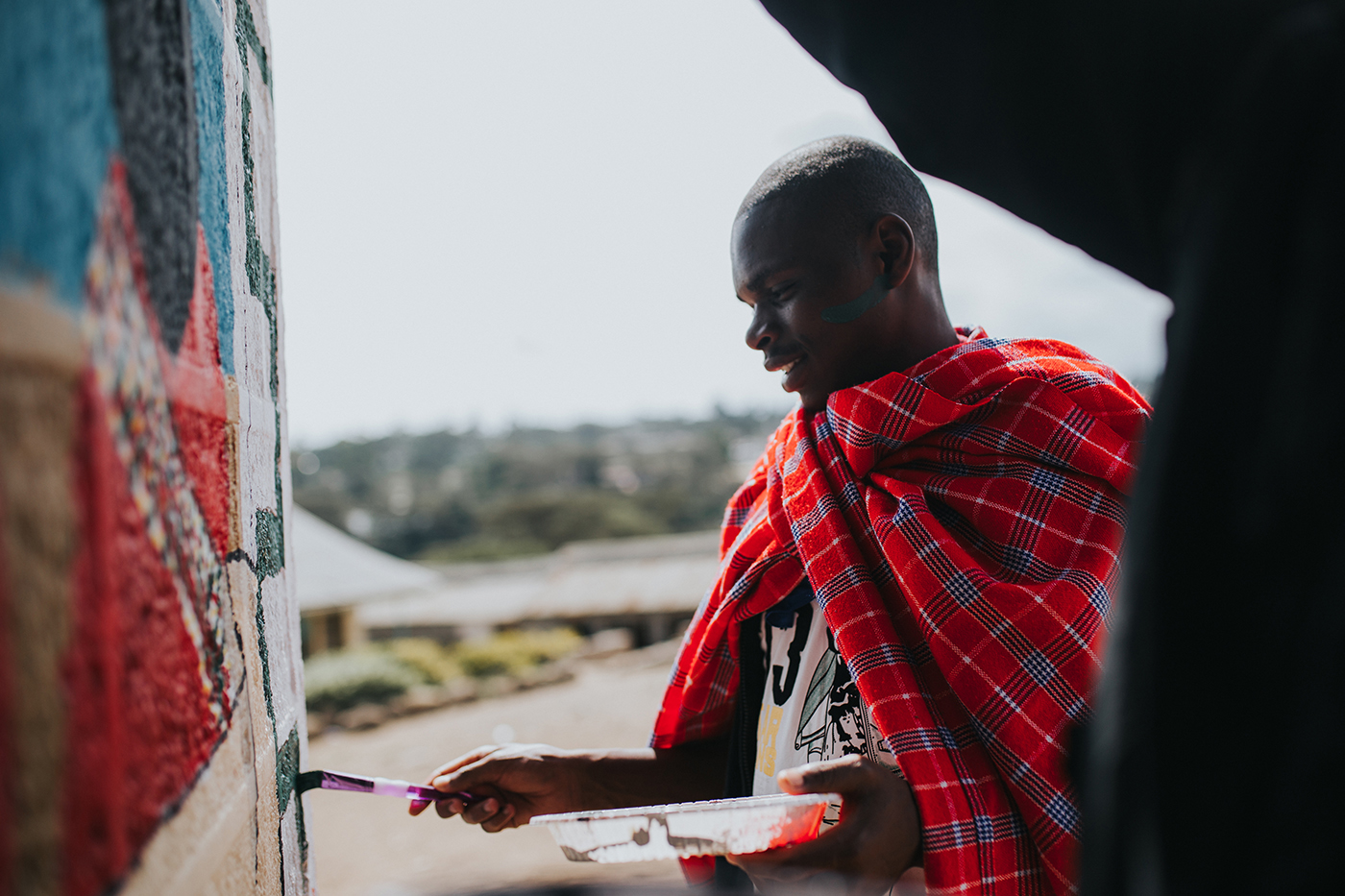 Abraham’s life is a beautiful picture of the way acts of love can multiply, he received love from The Hope Venture and now he’s giving of himself to help others find the hope that he now has.

To impact more students like Abraham, sponsor a student today!