He had to do something to help.

Imagine driving down the streets of your neighborhood and seeing hundreds of destitute people abandoned on the streets left to die. Raja, a rickshaw driver, decided that he could no longer sit by and watch these people suffer. He had to do something to help them. He began bringing them into his home. He started to mend their wounds, clean their forsaken bodies, and give them their dignity and hope back. Now, several years later, he runs a home for hundreds.

The Home of Hope is a homeless shelter where 750 people with mental and physical disabilities now live and receive the care they need. These people are considered the “outcasts” of society and are left to fend for themselves, often times stranded on the streets. Indeed, many are near death when they arrive. At the Home of Hope, they are welcomed into a safe place where their medical, spiritual and community needs are met.
At The Hope Venture’s 2022 Night for Hope, we raised $173,000 to help build a Nursing College at the Home of Hope. The entire project will cost roughly $500,000, which will be funded by thousands of people in poverty in India who are giving even one rupee (roughly one penny) to help the Home of Hope! Join the cause and help us finish the task! 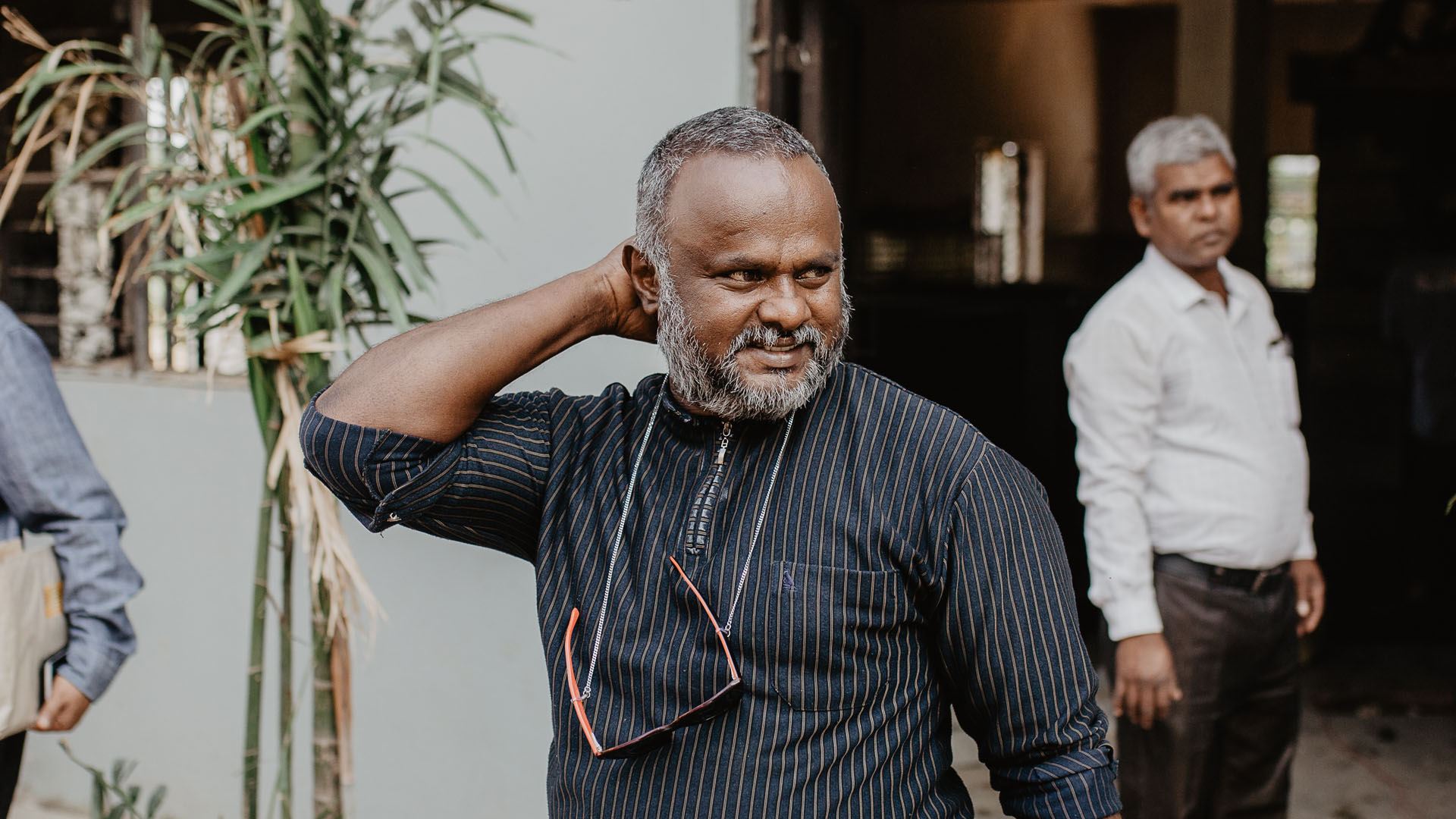