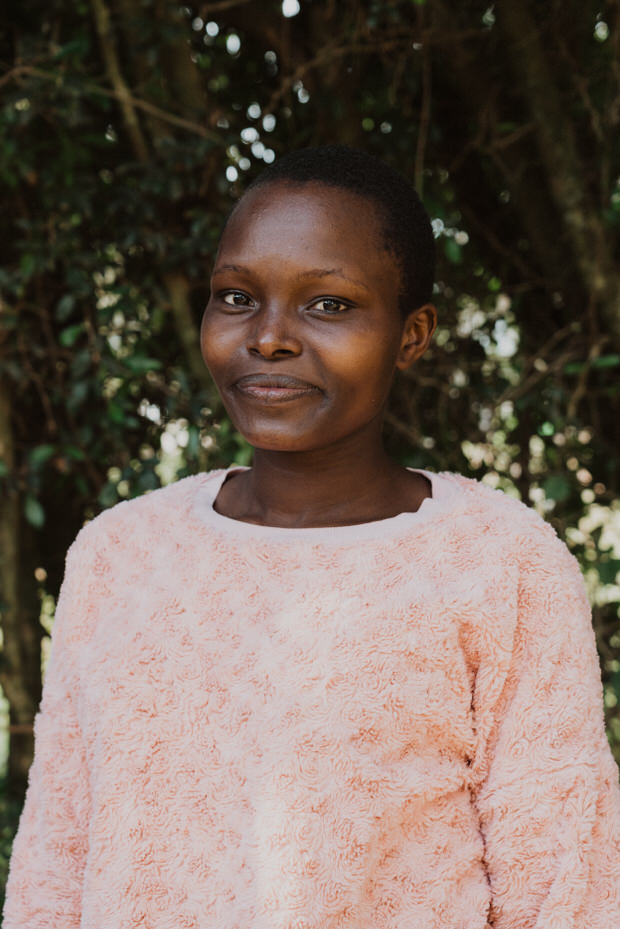 The opportunity to find peace.

For many children living in Narok, Kenya, life is not as simple as it should be. It is not characterized by the carefree parts of life that every child deserves to experience.

Instead, strife and heartache seem to be ingrained in the everyday. Poverty is common. Many parents have to decide between putting food on the table and putting their children through school, and without a proper education it can be difficult to find future employment, often meaning that the cycle of poverty only continues.

In a place such as this — steeped in the disadvantages and distress that poverty carries — peace and dignity can seem distant, even fully out of reach.

It is in a place such as this that Jackline’s story begins.

Jackline is described as calm yet confident — large eyes, sweet and grateful, always displaying a distinct air of selflessness. Knowing her, one might never guess that she has already experienced so much hardship in her fifteen years of life.

And yet Jackline’s story is one that is fraught with heartache. Her father passed away suddenly from an illness in 2011, and her mother passed away from the same cause only one year later. Jackline, the second-born in a family of eight children, quickly had to step in as primary caregiver when her older sister began struggling with illness as well.

Having to act as both the oldest child and parent, Jackline would often sneak away from school early to try to find opportunities to work, washing the clothes of others or working in gardens to try to pay school fees and buy food for her siblings; a prime example of her selfless nature. Even when she was able to attend school, the stress of it all would often induce ulcers — one of which became so severe that she had to be hospitalized for a time.

Despite Jackline’s diligent self-sacrifice and best efforts to provide for her and her family, she quickly became unable to afford her school fees. Once others in the community saw that she was struggling to support herself and her younger siblings, they encouraged her to marry in order to lift the financial burden off of herself. Not only would this mean she would be married off at only fifteen years of age, it also meant that her already limited access to education would likely be closed off for good.

Jackline did the only thing she could think of to avoid either of these outcomes. She ran away.

Sadly, Jackline’s story is not as uncommon as it should be, but is echoed in the lives of many young girls who live in Kenya. Not having the funds to attend school can often mean more than simply not being able to attend school — for many girls it can mean being married off at a young age, often stifling opportunities for further education or a future career.

Poverty seems to have a unique way of chewing people up and spitting them back out. It robs them of futures, of opportunities, of hope. For children, it robs them of the ability to truly be children by forcing them into roles beyond their years, stealing away their dignity.

But through God’s grace, Jackline’s story didn’t end there. She was able to move in with her grandmother, and when she came into contact with Nasha Ministries, she was eventually  sponsored meaning that she could continue her education free from much of the stress that had previously troubled her. 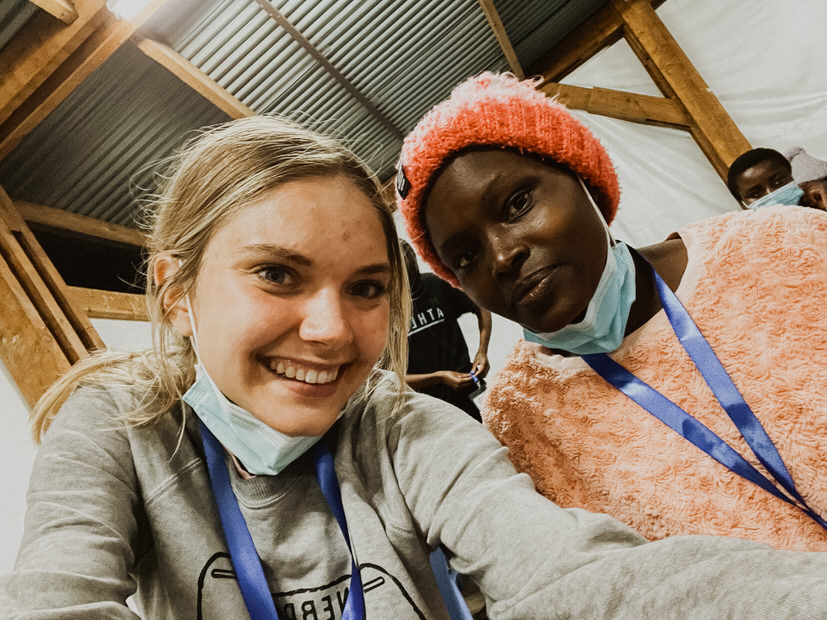 When asked how student sponsorship had changed her life, Jackline’s response was telling: she felt as though part of her dignity had been restored and that she was granted an opportunity to find peace. She was given a chance to heal — both physically and spiritually. Jackline is living proof of how God can provide and open pathways through the student sponsorship program.

This is why student sponsorship is vastly important — not only does it provide students with the fees necessary to attend school, it ultimately helps students in other areas of their lives as well. In Jackline’s words, “They’re not just solving the issues of school fees, but also it is a place where students find peace.”

Not all of Jackline’s problems are solved. We cannot give her her childhood back, or ensure that she and her family will never again struggle with illness or ulcers. There are still problems and challenges that arise and will continue to arise throughout the course of her life. In the end, student sponsorship is often merely the first step — just one piece of the puzzle — when it comes to bettering the lives of those who are impacted by extreme poverty.

But here at The Hope Venture, we believe that the seemingly simple act of taking that first step can bring radical change to the lives of people like Jackline and her family. It can help spread hope to a hurting world, help foster a peace and dignity that blossoms despite the pain.

To impact more students like Jackline, donate to our Student Sponsorship Project today!