In India, leprosy is considered as a curse from God.

The truth is leprosy is curable and is also treated with medicines if detected at an early stage. India is currently running the largest leprosy eradication program in the world. In spite of this there are nearly 120,000 fresh cases of leprosy every year. In India, those with leprosy are isolated from mainstream society. They live in a separate colony and the common people do not associate with them. Most of them beg on streets.

This Medical Kit Project seeks to provide those with leprosy in India a better life by providing clothing, groceries, and medical aids. These people often find themselves cast aside and neglected by society. The kit will be distributed by pastors and volunteers who have an ongoing relationship with the receipients, coming alongside them and caring for them in a way they have often never known. This project seeks to address their physical needs while also providing hope to those forgotten by society. 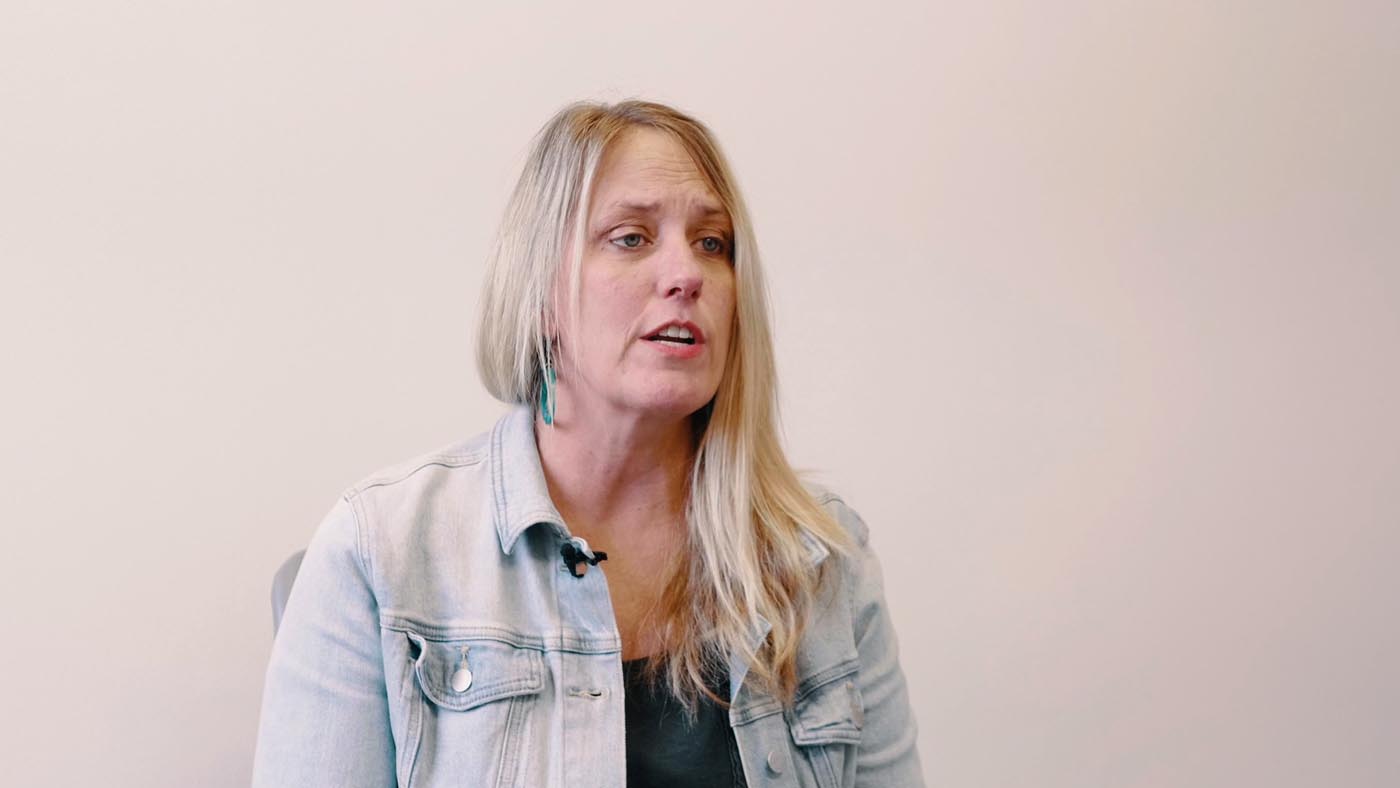