“Thank you for bringing us the water” – Ruben

Ruben is a young man who has grown up in Oletukat. He knows the trials of fetching water several kilometers away twice a day. He knows that drinking water wasn’t only scarce at home, but kids had no water at school, hospitals didn’t have access to water, and families even held off bathing and cleaning. An entire village was in need of water. In fact, when we launched the project, the village chief told us, a bit kiddingly but a bit serious, that they would care for the pipes like they would care for their wives… that it was that important to them and we could count on them to not neglect the upkeep of it all!

The community of Oletukat is affected by severe drought, and many of the people had to walk long distances to gather water that wasn’t clean. This project built a Pipe & Filtration System, which brought clean water to a village that had never had it! $8000 will maintain the entire system for 2023, while just $1 provides clean water for 1 person for the year. In addition, Each year we hold Sanitation trainings and build toilets in the area. 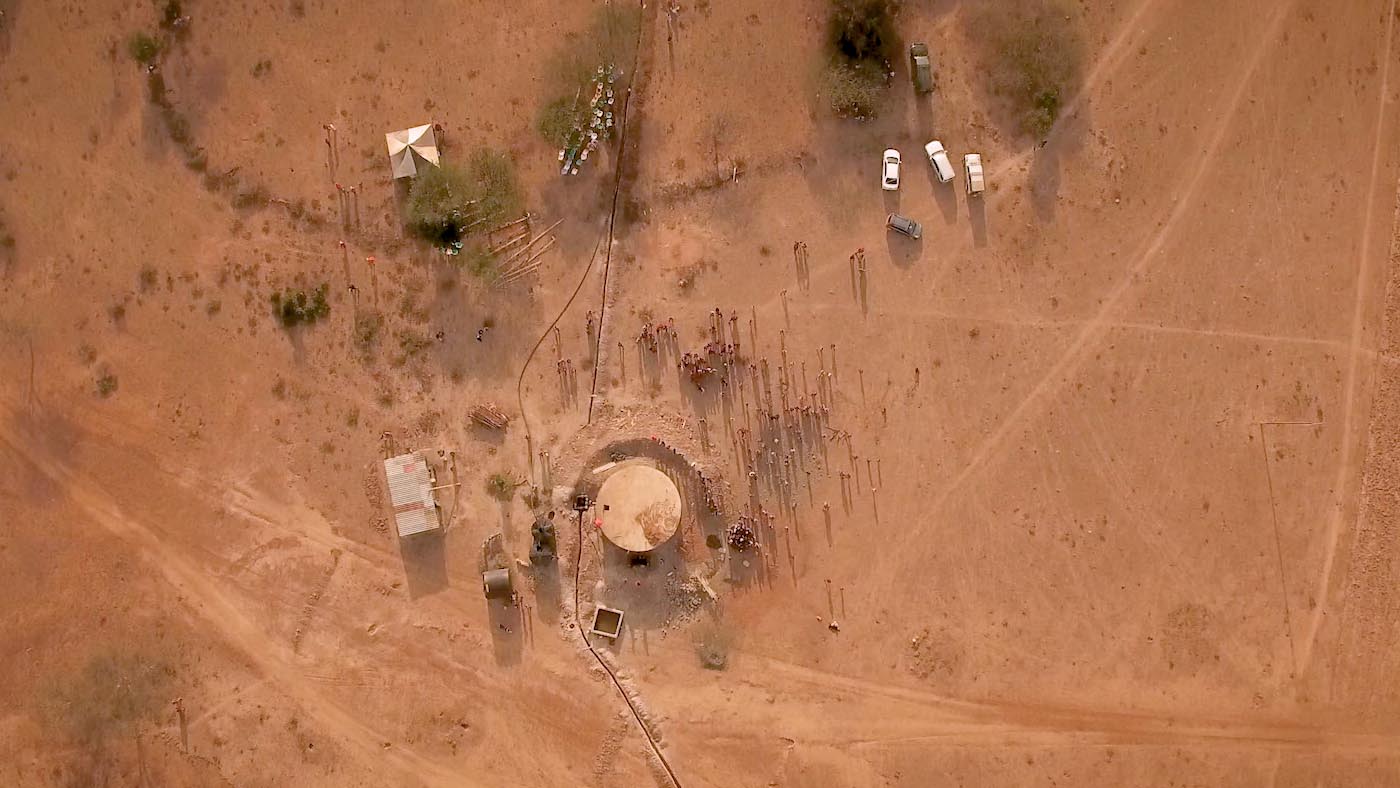